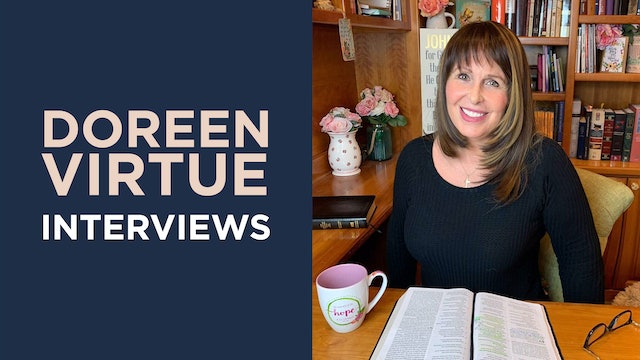 Doreen Virtue holds a B.A. and M.A. in Counseling Psychology from Chapman University, and she is currently 3/4 of the way through earning an M.A. in Biblical and Theological Studies from Western Seminary in Portland and Seattle. She is in seminary to learn how to rightly divide the Word, and to learn how to encourage other women to study the Bible.

Doreen was raised in the heretical religion, Christian Science, and then went into the new age. She spent 58 years in this deception, not knowing there was anything wrong with it. Doreen became the top-selling new age author at the top-selling new age publishing house. She seemed to have everything the world desires, yet she was still seeking the truth.

When Jesus called her out of the new age, Doreen began studying the Bible. When she got to Deuteronomy 18:10-12, Doreen realized that she was a sinner in need of a Savior. She surrendered her life to Jesus as her Lord and Savior, and left the new age.

She has denounced her previous new age work, and does not use cards or any new age practices. Other people continue to sell her old work, even though she’s asked them not to. It seems they are selling the bottom-of-the-barrel old stock, and will soon be discontinued. 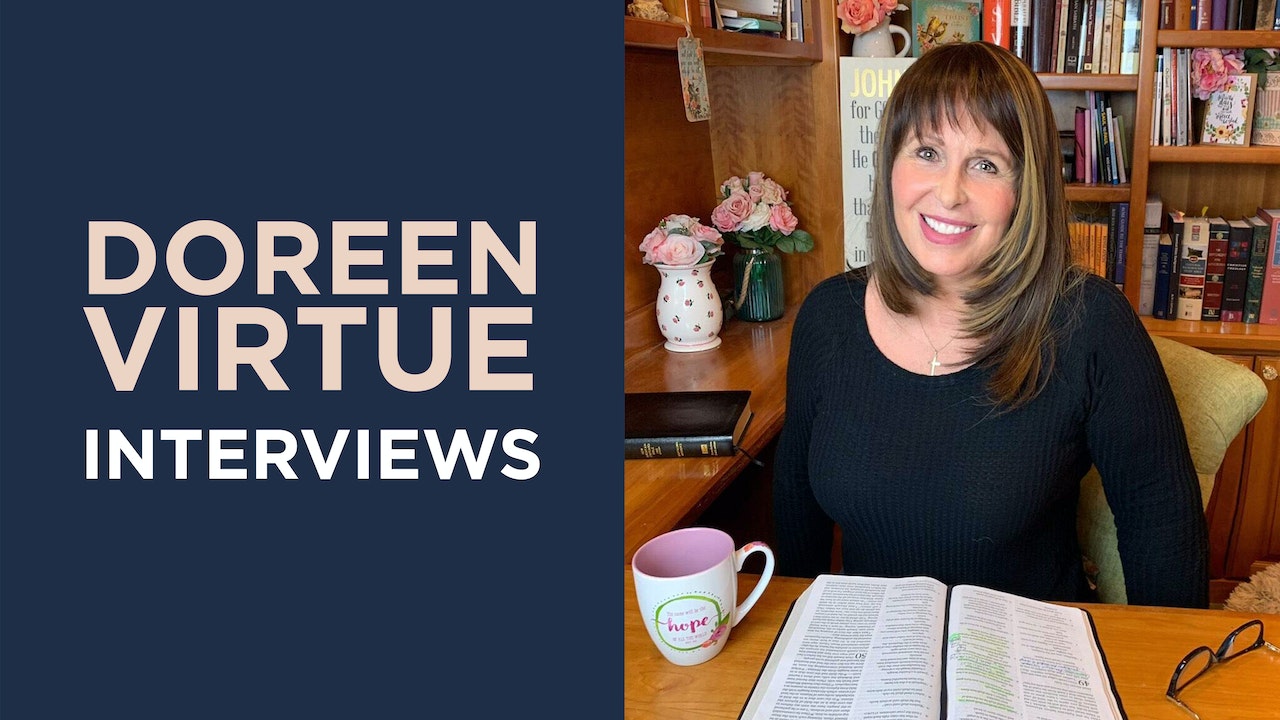