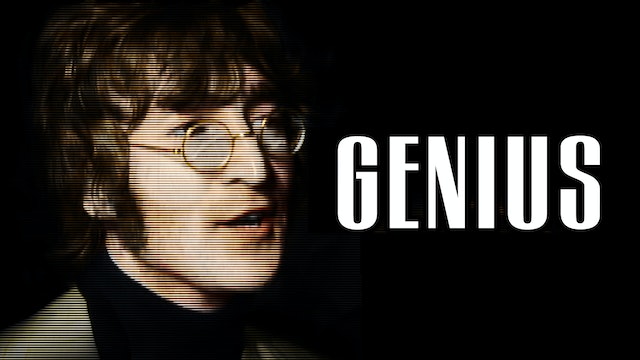 GENIUS is a chilling movie based on the life and tragic murder of John Lennon. It's chilling because it reveals what people will do for money. There are ordinary people out there who would kill you. All they need is the right amount of money and the belief that they won't get caught.   Just before he was murdered, John Lennon told Playboy magazine that he didn't want to die at 40. Ironically the famous singer was gunned down at the age of 40 by a man who killed him just because he wanted to become famous.   Many think that John Lennon was a musical genius. His music has crossed cultures and even generations—the Beatles have sold more than 2,303,500,000 record albums, and in June of 2012 they hit number one on iTunes. They are as big now as they ever were and they're half dead--with the tragic loss of Lennon and Harrison. 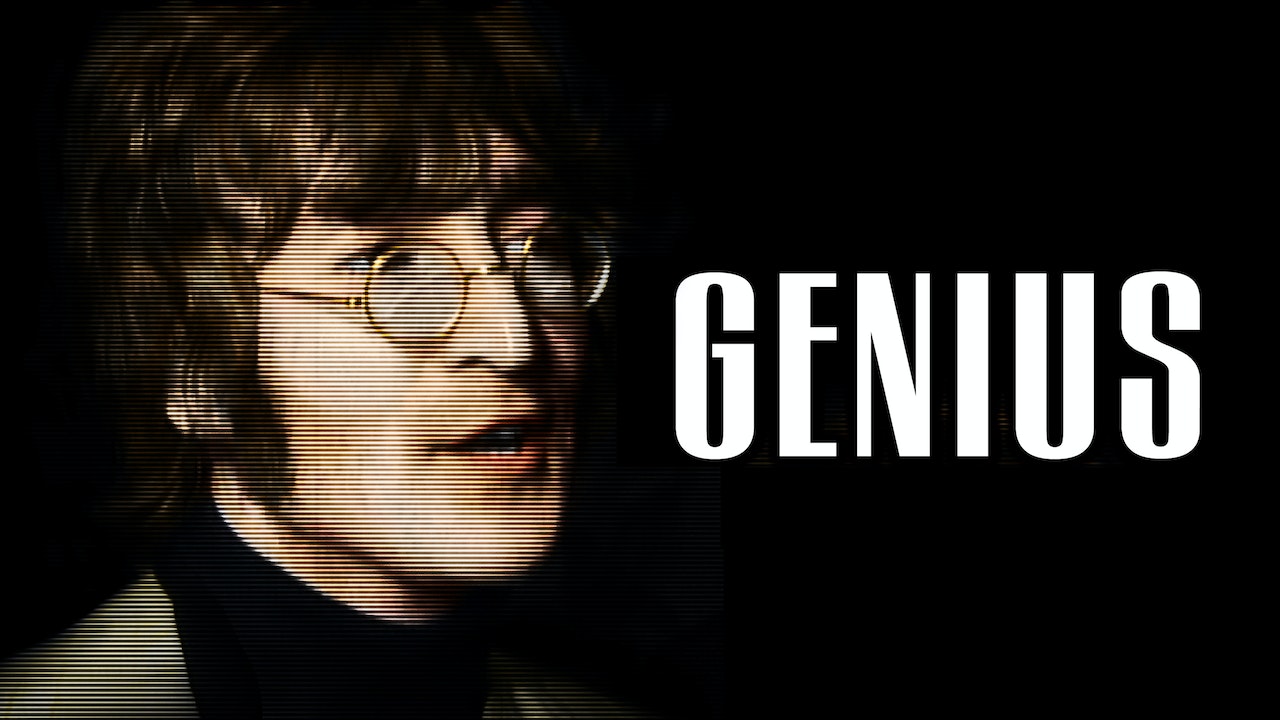