Skip to main content
AGTV exists to guard and proclaim the biblical gospel of Christ crucified, and to provide Christians and their local churches with resources to refute the errors of the "American Gospel."
✕ ✕ 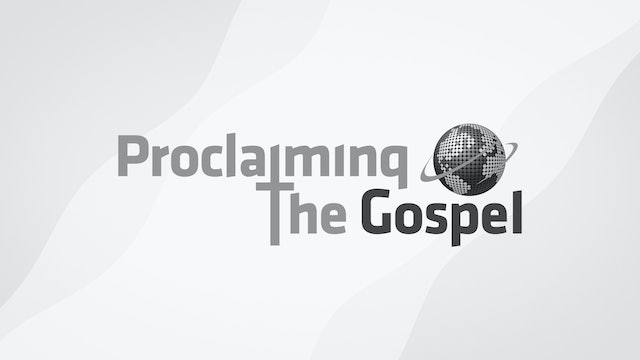 Mike Gendron was a strong defender of his Catholic faith for over 35 years. In 1982 when he began reading the Bible for the first time he realized he was woefully deceived about life's most critical issue. His Catholic teaching contradicted the Bible on the doctrines of salvation by grace alone through faith alone in Christ alone. During Mike's crisis of faith he realized the Bible, as the inspired, infallible inerrant Word of God, must be his supreme authroity in all matters of faith. His crisis ended when he repented of the Catholic teachings that were opposed to the Bible and trusted Christ alone as his all-sufficient Savior. Mike left the Catholic Church in 1984 and began worshipping God in Spirit and truth at an idependent Bible Church in Dallas.

Thirty years ago, during Mike Gendron's last semester at Dallas Theological Seminary, he and his wife Jane began inviting Roman Catholics over to their home every Tuesday night to watch a Gospel video and answer questions. Within three months, they witnessed 17 Catholics exchange their religion for a relationship with the Lord Jesus. Soon they began inviting the new converts back on Wednesday nights to be discipled and to begin teaching them everything Christ has commanded. With great joy the Gendrons witnessed these new converts, who were once dead in sins, come alive in Christ and begin to grow in His grace and knowledge.

Upon graduation from seminary, Mike worked as pastor of evangelism for three years at a Bible church while continuing his outreach and ministry to Roman Catholics. As the demands of Proclaiming the Gospel ministry grew, Mike left the church and began working full time equipping and encouraging the Body of Christ to be effective witnesses in the huge mission field represented by Roman Catholicism.

The heart and mission of Proclaiming the Gospel ministry is driven by Mike and Jane's deep compassion for Roman Catholics who are victims of deception. Together they recognize there is no higher calling than being ambassadors for the King of kings and taking His message to a lost and dying world. The supreme mission of the church is to be obedient to the Great Commission. God gives every Christian the privilege of glorifying Him by proclaiming the greatest news anyone will ever hear about the greatest gift ever given. We pray you will share in this pursuit with us for the glory and honor of our great God and Savior. 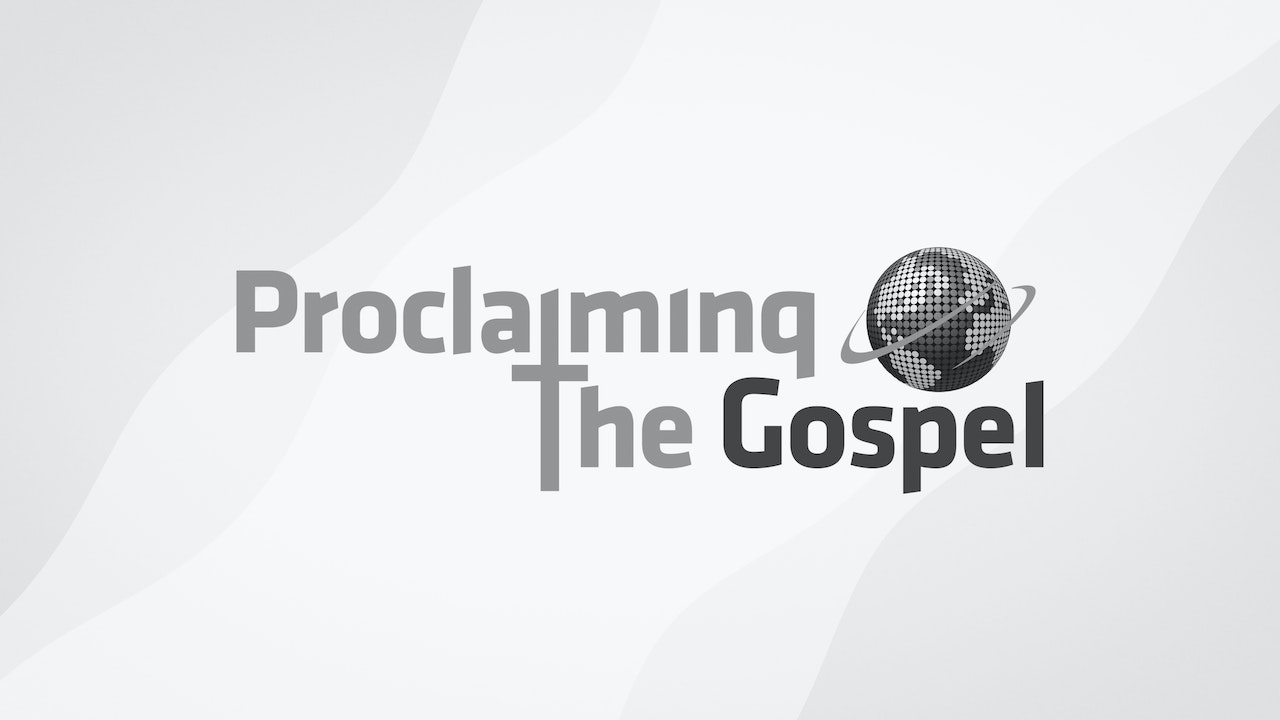