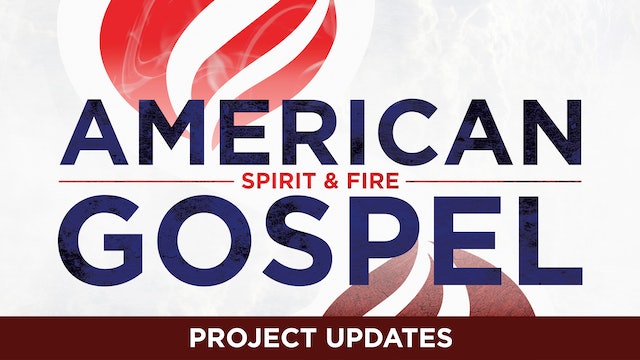 The Film:
In Matthew 3:11, John the Baptist says, "I baptize you with water for repentance. But after me comes one who is more powerful than I, whose sandals I am not worthy to carry. He will baptize you with the Holy Spirit and fire.” Today, many in hyper-charismatic circles use this verse to teach that a Christian should pursue a “baptism of fire” from the Holy Spirit. These encounters with the presence of God typically manifest in bizarre ways, including a loss of self-control, dignity, and other mystical experiences that are untethered from Scripture and the gospel of Jesus Christ. American Gospel: Spirit & Fire will examine the true person and work of the Holy Spirit, including His work in the life of Christ and His followers, and contrast this with the different spirit commonly promoted in the movement known as the New Apostolic Reformation (NAR).

The Format:
The previous American Gospel films have had a runtime between 2-3 hours in length, which has made it difficult for some to fully watch in one sitting. We originally planned and announced that we were making "Spirit & Fire" a 2-part film. Instead, we intend to release what would have been our third and fourth films in a docuseries format. In other words, the film will be broken up into episodes (there will probably be at least 10) similar to how we broke up AG1 and AG2 into chapters in our "Chapter & Verse" version of the films on AGTV (https://www.watchagtv.com/american-gospel-chapter-verse). Also, each episode will be released first on AGTV, so the entire series won't be available elsewhere until all episodes are completed. This format also gives us the freedom to release some of the episodes before the entire project is completed.

Release Date:
At the end of 2020, we announced that we had plans to release AG3 in December of 2021. Due to multiple factors (which will be explained below), that release will be pushed into 2022 (sorry, we cannot be more specific than that). First, COVID has created many delays and challenges in our ability to travel and film interviews. Second, the challenge of starting a streaming service (with limited manpower) has limited our ability to focus on working exclusively on the film. Third, because this film will cover the topic of the true person and work of the Holy Spirit compared to the holy spirit of the New Apostolic Reformation (NAR), there has been significant delay due to Bethel Church in Redding, and their recent "Rediscover Bethel" series (released in June 2021). Bethel essentially responded to some of the critiques brought up in AG1: Christ Alone, and released hours of content responding to common critiques of their theology and practices. We value truth and integrity in our filmmaking, so we decided that these videos needed to be thoroughly reviewed and responded to in order to present what Bethel teaches in the fairest way.

How Can You Help?
This docuseries is a massive undertaking (40+ interviews so far), which requires a lot of research, patience, and wisdom, and so prayers in all of these areas are appreciated. Second, if you feel lead, please support us by subscribing to AGTV, or gifting subscriptions to others. We are not a non-profit organization and therefore cannot accept donations, but an AGTV subscription is a way to support us in the same way. Loyal AGTV customers help us to grow (both in content and staff) which frees up time and resources to finish the AG films. We pray that the Lord will continue to use these projects for His glory, in reaching those in deception through His grace found in Christ. 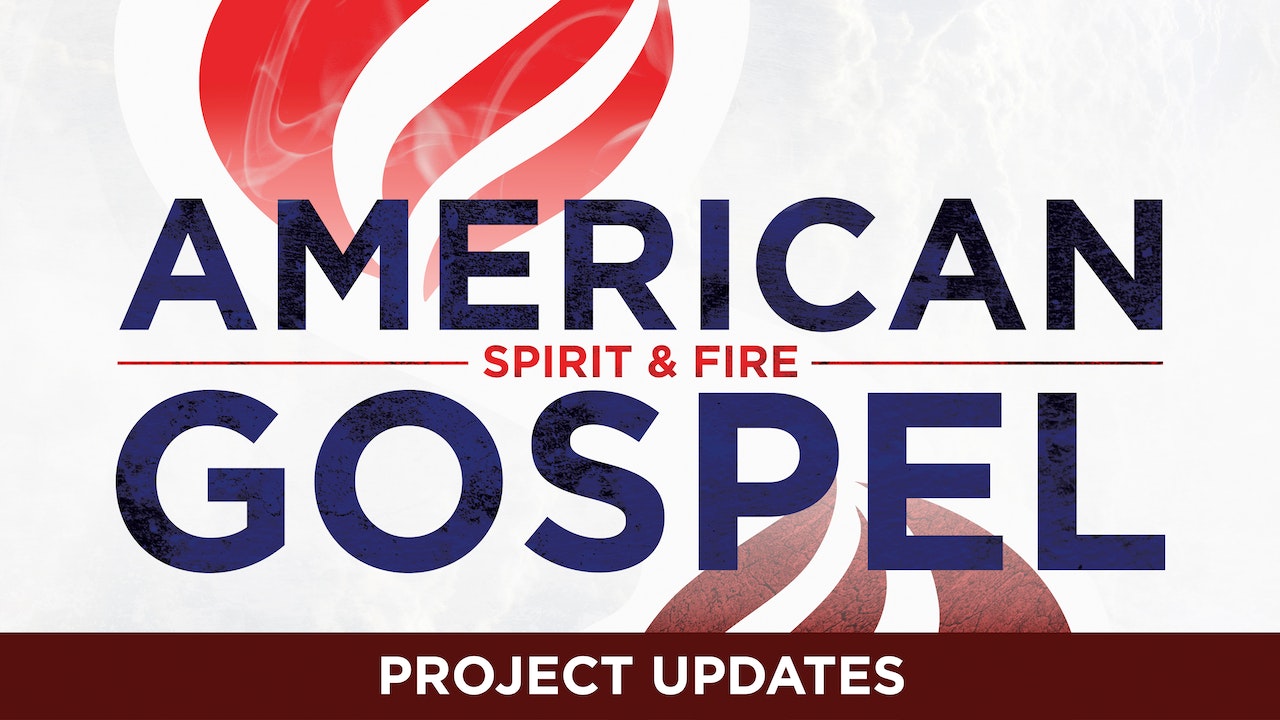